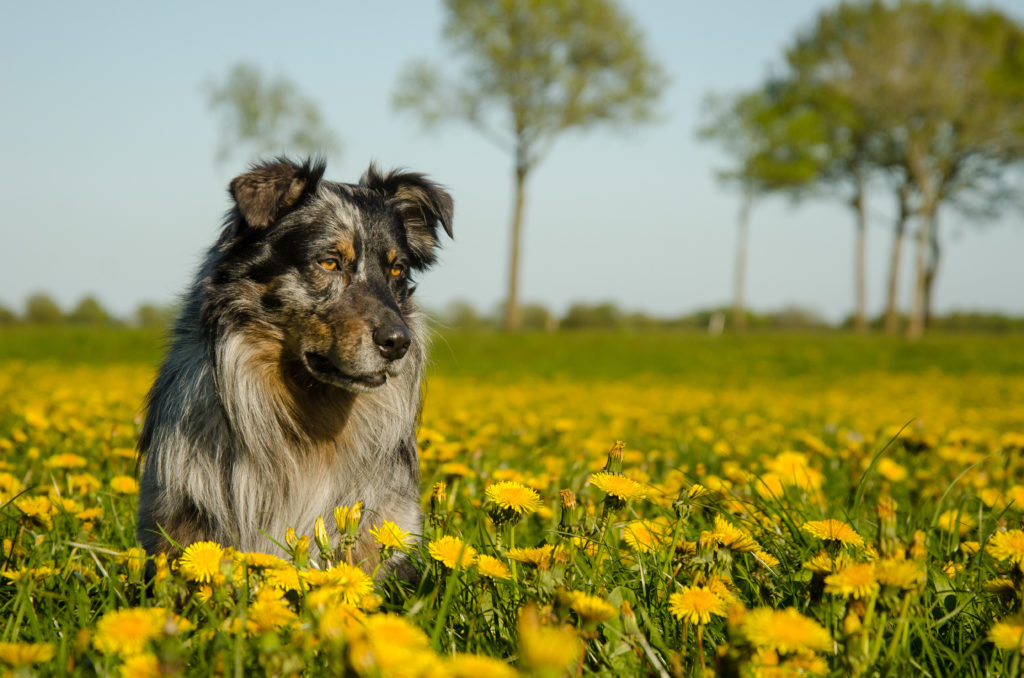 Wylie was my perfect boy. And I miss him still everyday. He was super easy to train. Great will to please. Not scared of anything but always happy and willing. He had awesome stock sense with great respect but authority over his stock. He was a bit pushy as a young dog but after 1,5-2 years of age he had not too much push anymore but enough to easily move stock without needing force. He had a great sense of group and would never let one behind or escape.
He would hit both head and heels and even did bite a front leg of a cow if necessary. He hardly would need a bite with sheep. And if a sheep would challenge him he would just stand and wait. He was very confident to wait in the pressure from stock.

Cattle was our favorite to work. But he could also work ducks without being overly pushy. We never worked young lambs but he did love them in the barn. He would wash their faces.
Wylie was ready to earn his WTCH, and that was our goal for 2019. We also did competed in farm trials in 2018 and he had his first legs in OFTDcds. Sadly we never earned more titles.

Wylie passed away when we where in America for the breeding to Bling. It was very sudden. He became lethargic and we rushed him to the vet. But sadly he already passed away in the car. The necropsy showed that it was due to an aneurysm. This isn’t genetic luckily but he couldn’t have been saved. Even if we where at the vets on time.

I am blessed to have his son now. Who now seems to have the best from both parents. Like almost the whole litter. Very uniform litter in characters.

Wylie was born as a social butterfly. He loved everyone. Although I did trust him that if bad people would come to me that he would have protected me.  He never needed socialisation because he was born social and confident.

I do have semen stored from Wylie in Colorado, America. I am open to selling it to the right female/breeder. If you are interested you are welcome to contact me. Know that I am very particular to which female is good enough to use his semen on. Since there is only so much. To see his current offspring click here 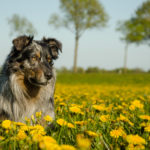 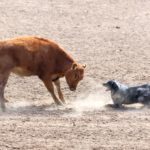 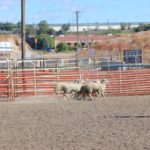 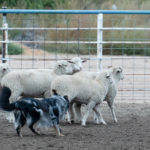 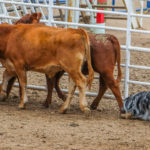 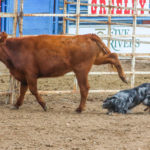 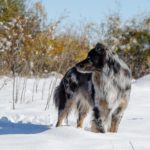 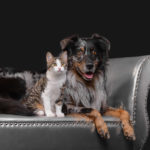 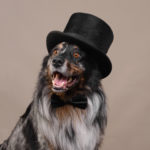 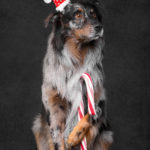 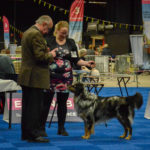 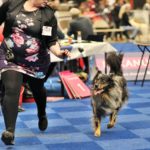 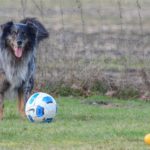 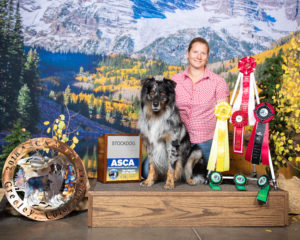 October 2018 ASCA Nationals Greeley Colorado – Wylie had several placements in the pre trials and the nationals stock trial, highest score was a 91 on ducks! 3 second places and 1 third. He came very close to high combined started but sadly we didn’t win it. But we did get 2nd high combined and 3rd high combined in the pre trials.
Here a compilation of our runs https://youtu.be/4yRG9C4RUtU
Judges: Deb Conroy, Larry Teaff, Betty Williams, John Knepper, Dana McKenzie, Rachel Vest, Cheryl Padgett and James Bergert.

September 2018 DWAS ASCA trials Netherlands – Wylie won the price for high combined started dog from the trial year 2018. It is a very nice bronze aussie statue. Wylie also won all first places but only in sheep we had competition. He also won a leash for judges pick!
We also did compete in the farm trials. Wylie qualified all 3 runs, getting his first legs towards OFTDcds. He earned a 3rd in ducks, a 3rd in sheep and a 1st in cattle.
Judges: Joan Carillo and Anneke de Jong. 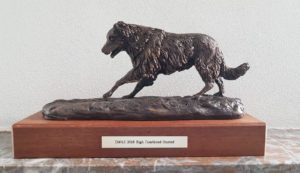 August 2018 WEWASC ASCA trials in Wrohm, Germany.
I entered Wylie in Germany mainly as practice for Nationals. A different place, camping and stock he never has seen before. And it was a great practice.
Wylie won high in trial started all 3 days. We entered either AM or PM trial. Sadly we didn’t win the high in trial weekend award, but it was well won by Natascha and Temple. They are just a bit better the we are. Congratulations! Wylie also won most promising newcomer on Saturday, with a nice leash. He earned all his started titles! Happy and satisfied with my boy.
Judges: Anneke de Jong and Roy Sage.

Juli 2018 DWAS AHBA trials Netherlands – I entered Wylie in AHBA, not really knowing how or what the 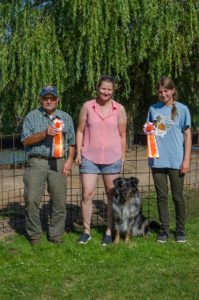 program was about. I did enter us for 2 days, 5 runs a day. And we Q-ed 10 out of 10!
Wylie won both days the level 1 HTAD! All stock. First day he was the only one doing all three, so no high combined. But he did win high in trial level 1 and won a nice leash.
Second day he won high combined and high in trial level one. With two beautiful ribbons. The most great run was the sheep run in the arena with a score of 86 out of 90!
In the end, he won twice high in trial level 1, once high combined level 1, 7 fist places, 2 second places and 1 third place.
With a Q in all runs, he now earned his HTADI-cds and HTDI-ds!
Judges: Roger Stevens and Karolina Walczak.

May 2018 DWAS ASCA MVA trials Netherlands – I entered Wylie for exhibition only in stock, one day 3 runs. To practice since I felt we where not ready for real. He did really good.
I also entered him in conformation on the Sunday. Where he was showed by Joanne since I cannot run anymore. He did really good, especially since he never met Joanne until they needed to be in the ring. He got 2nd in novice class of 3 dogs.
Video https://youtu.be/pWmHE_5yPSA