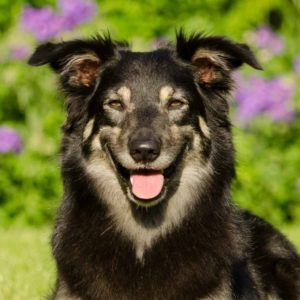 In June 2010 I went to Marysville, WA, America to pick up Stella. Stella her father comes from the old Woods line, one of the oldest lines. Her mother, as her mother, grandmother great grandmother etc. was bred by Marti Parrish, Stella’s breeder. Justus aussies.

Stella is the aussie where I was dreaming of. When you are working with her, she is fabulous and she will do anything you ask. And if you take even more delicious treats, she will do anything to get it. She will play with a ball if you ask her, but she prefers food. She has a really high drive. Very nice when working, but less when you are a beginner. Stella was my first working bred and I did make many mistakes.

Stella is retired from trials. She injured her shoulder tendon in fall 2014.
She is retired from agility completely. We still train in herding but no more trials. When she was injured we started nose work and later also tracking. Stella is the first dog to earn level 1 and 2 of the scent imprint for dogs. SIFD is a Dutch training program where you can do tests and earn certificates for the levels. We also did bikejoring for a while, which she loved. But Stella loves anything that I ask her, she just wants to work and be with me. Even now she is 10 she still goes full on when we are training, but is great in just lying indoors and relaxing in bed with me.

With Stella I did breed one litter. In 2014. I did plan on breeding her one more time but sadly life happend. I kept a girl from her and a male in co-ownership. 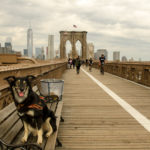 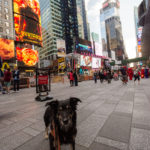 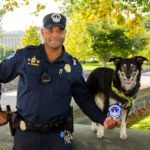 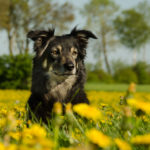 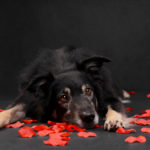 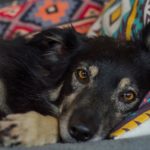 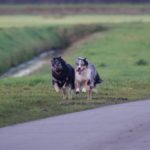 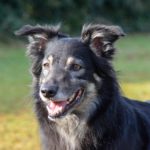 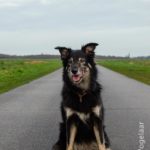 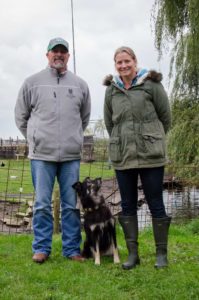 October 2016 DWAS ASCA trials – Stella earned her WTCH! We needed one more cattle leg, but due to her shoulder injury it took a bit longer then expected to get it.

May 2015 – Stella was the first dog to earn the SIFD nose work certificates for level 1 and level 2! 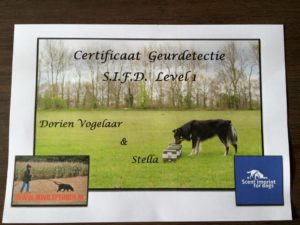 2014 November ASCA Nationals Texas – I entered Stella in agility pre trials. We had two placings in elite jumpers, 4th and 2nd. 2 placings in novice regular 1st and a 4th. 4th was without Q but she was super fast. She got her elite gambles title 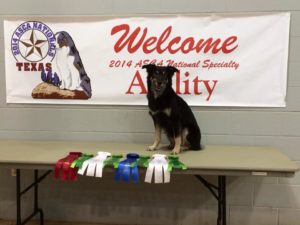 2014 September DWAS ASCA trials Netherlands – Stella had some great runs with a first in PM ducks. We missed 1 cattle Q to her WTCH. Hopefully next trial.

2014 August WEWASC ASCA trials Germany – Stella won high in trial cattle. She qualified 4 out of 6 runs the first day. It was a big surprise for me that she got High in Trial open on cattle with 102 points. Stella got her OTDc this day. Sunday was not the best day for us. Only Q-ing one run, advanced ducks(geese). And it was a nice run! With 102 points and a 3rd place. This means she also got her ATDd.

Stella and I also competed in agility. In ASCA and in FCI. She was very quick but we had some issues with the dog walk contacts. My first dog to train running contacts with. I don’t remember all wins, but there where plenty. Most in jumpers. Just before she got injured we got the contact trained good. We almost also qualified for the Dutch agility team for the World Agility Open. But also due to her shoulder injury we messed up the last qualifications.